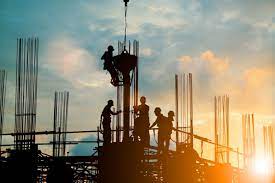 You’ve hired your team, completed the blueprints, got the permits, and started construction on your new project. It’s been an amazing process so far, but now you have one last thing to think about - liability insurance. Without it, you could be subject to lawsuits from accidents on the job site, potentially costing you hundreds of thousands of dollars out of pocket. But how do you make sure you have enough coverage? Can you get wrap up insurance after construction has already begun? How do you even determine what kind of coverage you need?

What Happens to Wrap Up Insurance if I Change Contractors Midway Through a Project?

Let’s say that, four months into a six month project, you realize that your original contractor is struggling with cost overruns. The builder has gone out of business or filed for bankruptcy and another company will take over after they finish their current project. That may sound like bad news what happens to your wrap up insurance coverage? The truth is that most insurance policies allow you to change contractors without penalty though there are exceptions, of course. Suppose another builder replaces your previous contractor midway through a contract. In that case, keep your wrap-up insurance in place until all of your construction work is complete and inspections have been completed. If all goes well, you’ll never need it but it’s always better safe than sorry.

If a new contractor takes over mid-project and begins taking more expensive actions to correct issues caused by their predecessor, consider filing an additional claim for increased costs against your wrap up insurance policy. However, you should be aware that claims might not be approved if your original wrap up policy did not include any additional limits on claims from subsequent contractors so make sure you check when purchasing such policies

What If My Contractor Doesn’t Offer Wrap Up Insurance and I Cancel my Policy When the Work Is Done?

I’ve got some bad news for you. If you don’t get wrap-up insurance and cancel your policy when your construction project is complete, then legally you are responsible for maintaining liability coverage for as long as one of your workers is still on site. Not only that, but if there is an accident at any point during that time you could be personally held liable and sued by an injured party. Those lawsuits don’t always make it into the papers; they often settle outside of court. In short, taking out wrap-up insurance at closing makes a lot of sense in fact, it should already be a standard part of most contractor agreements. So what do you commercial property insurance do if your contractor doesn’t offer to wrap up insurance? First, ask why not. Is it because he doesn't think it's necessary? Or maybe he just hasn't heard about it yet? Either way, let him know how important wrap-up insurance is to you and ask him what he can do to help facilitate its inclusion in his next contract with a client. Contractors typically have relationships with several insurers who specialize in construction projects so getting wrap-up coverage shouldn't be too difficult or expensive. At worst, if no other options exist he may need to buy additional coverage from his current insurer or even add another layer of protection on top of his existing policy.

What If I Don’t Take Out Wrap Up Insurance, But Want to File a Claim Later on in the Project If Something Goes Wrong?

If you’re not in a position to take out wrap up insurance during a construction project, and then you want to file a claim later on in that same project, you might find yourself between a rock and a hard place. That’s because wrap up insurance is designed specifically for projects that are already underway. Once you launch your project, it will be difficult (if not impossible) to get liability insurance coverage unless it’s bought right away. Without wrap up insurance, your best bet is probably to file for coverage retroactively. The problem with that approach is that many carriers won’t insure retroactive claims if they feel there was a chance you could have purchased such insurance earlier in the process. So, if you don’t want to risk having your claim denied by filing for coverage after the fact, make sure to get wrap up insurance before starting work on your project. 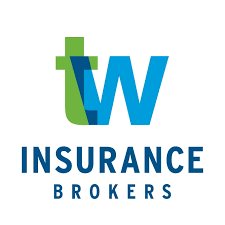 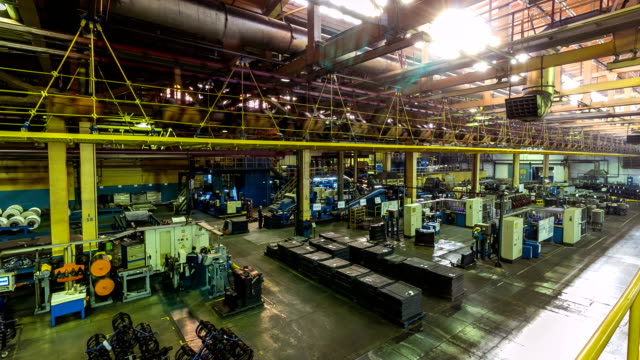 What risks do HVAC manufacturers face, and how can they be mitigated?

No business is immune to risks, but by taking proactive steps to manage those risks, you can help protect your HVAC manufacturing business. Insurance is one important tool that can help mitigate the financial impact of claims should they occur. 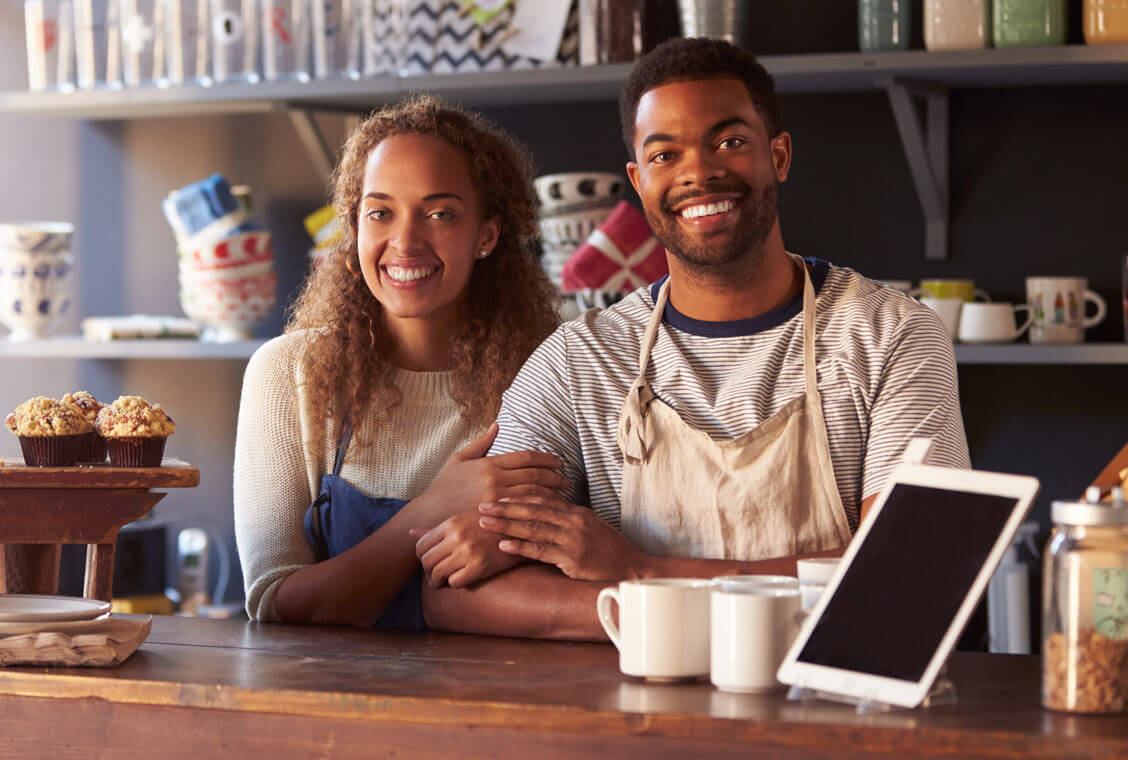